This week we looked computational art and post-phenomenology. To be honest although I'd heard of the word phenomenology I didn't really know what it meant, so had to look that up to start with and then add it to my (secret) list of words I've learnt during this module. So it sounds like it relates to studying which concentrates on consciousness and direct experience of objects.

Not looking at things a pre-given, but the relationships define both object and subject

Not a bridge, but a fountain

MRI image as a picture of the brain, but look also at what relationships it has. The ideas of medicine, of visualising

Thinking about above with relations between humans and technology

You can't escape human relationship. About moving in and out of worlds and bodies

The logic here is strictly Freudian, that is to say we escape into dream to avoid a deadlock in our real life. But then, what we encounter in the dream is even more horrible, so that at the end, we literally escape from the dream, back into reality. It starts with, dreams are for those who can not endure, who are not strong enough for reality. It ends with, reality is for those who are not strong enough to endure, to confront their dreams.

I saw Massive Attack play at the O2 Arena. It was a twenty-year anniversary of the release of their album Mezzanine. I saw them play at the Armoury in NYC.

Stuff about visuals and Adam Curtis 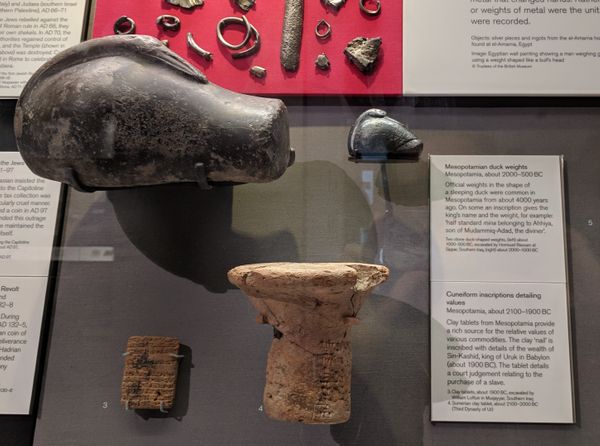 This week's lecture was title “What is it like to be a thing?” and drew from Alien Phenomenology, or What It’s Like to Be a Thing — Ian Bogost and 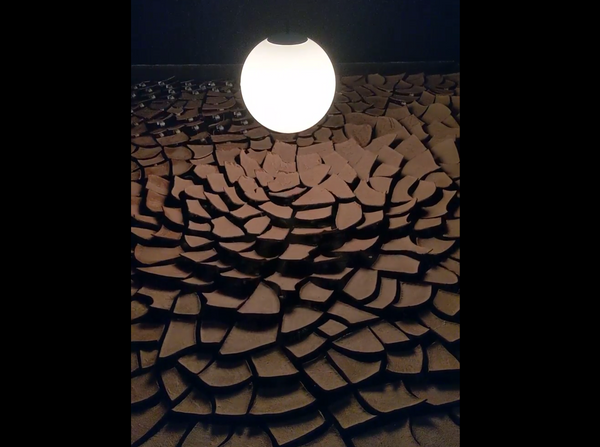 This week we had a guest lecture by Rachel Falconer. She introduced herself with a brief run down of her background in curating across various art institutions. The lecture talked